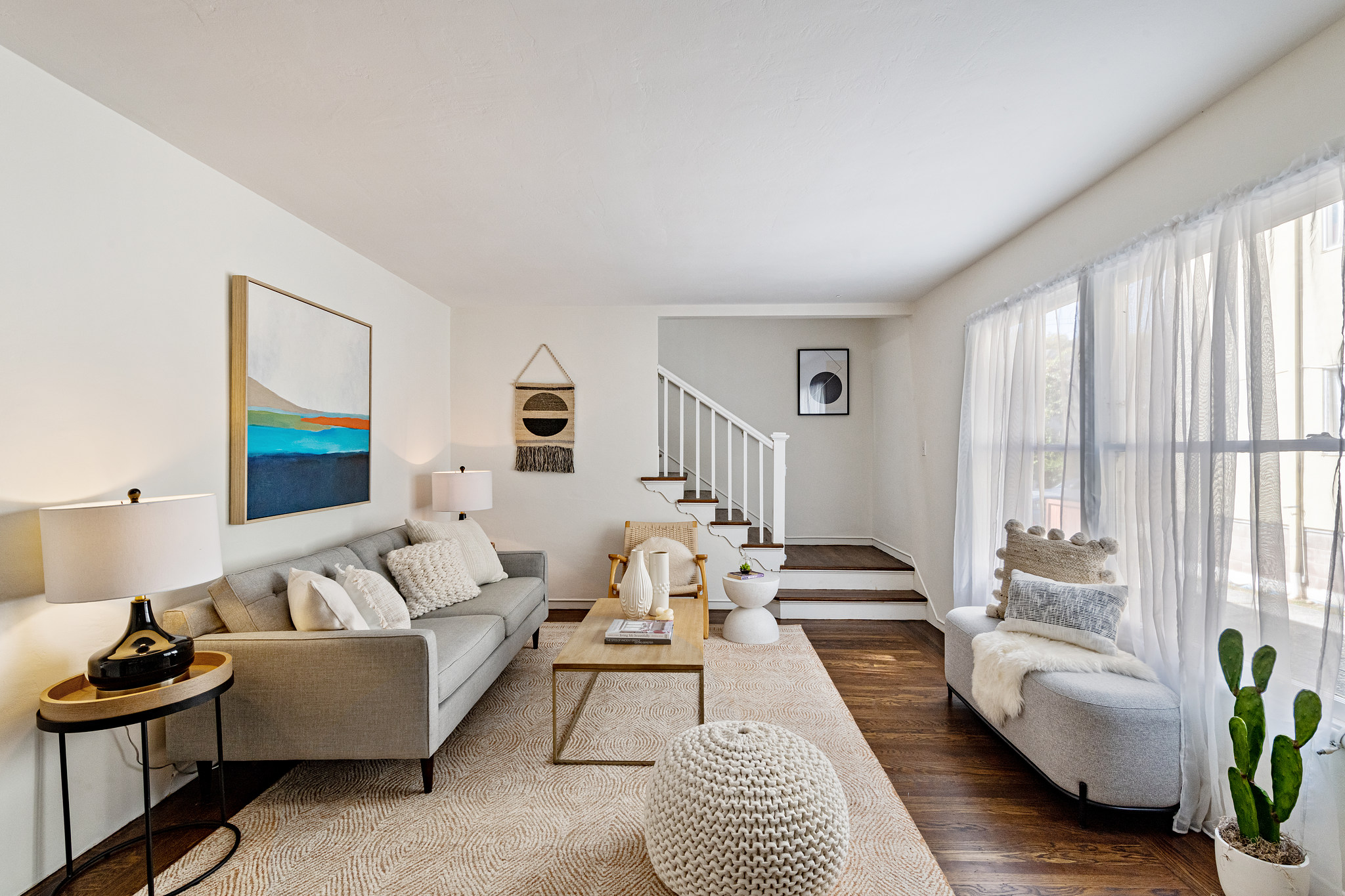 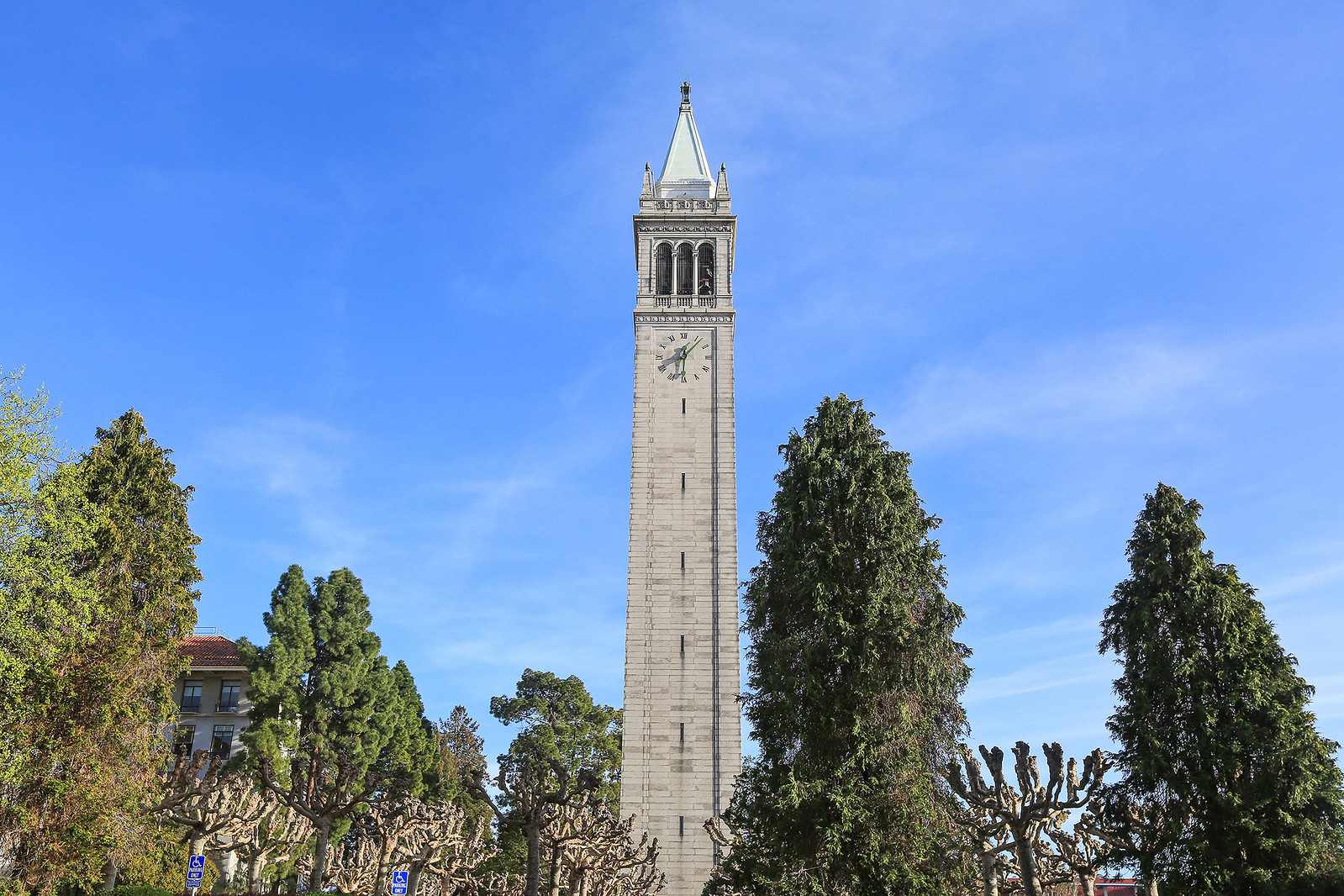 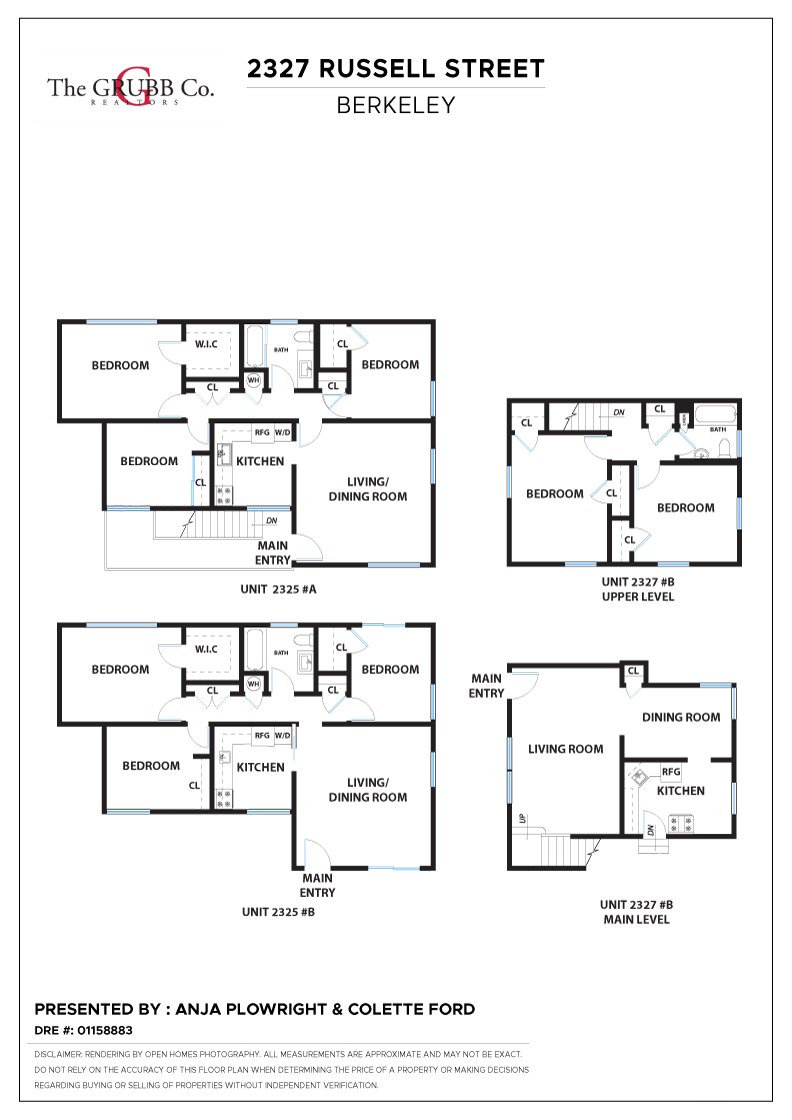 3 vacant units in renovated fourplex. Great investment opportunity in fabulous and convenient location near UC Berkeley, shopping and downtown. Ideal for owner occupancy as well as to rent out. Two houses on one lot with 3 vacant and one occupied unit are ready for new ownership. Spacious split-level 2BR/1BA unit in the front building has period charm, original hardwood flooring, formal living and dining room. Both this and the occupied 2BR1/BA unit have dedicated garage parking. The separate building across a flowering courtyard in the back has two almost identical 3-Bedroom/1 Bath units that have been recently renovated and are move-in ready. Both have in-unit laundry and share the courtyard with lemon tree and raised beds. Well proportioned units that are move-in ready in a popular convenient location near transit and amenities.

In the lower Elmwood nearby Telegraph Avenue connects Oakland to Berkeley and street vendors, bookstores, record shops, and inexpensive eateries cater to students. Great grocery shopping is close with a choice of Berkeley Bowl and Whole Foods a few minutes away. Nightlife is abundant, thanks to the proximity to campus, Zellerbach Hall, and Downtown Berkeley.

Both the Ashby and Downtown Berkeley BART stations serve the neighborhood, as do a number of Alameda-Contra Costa Transit buses, making it a snap to get to downtown San Francisco, local airports, sports stadiums, and other locations in the Bay Area.

The much sought-after neighborhood of Elmwood has a rich architectural history. Early 20th-century houses, estates, and some of the more notable homes designed by prominent turn-of-the-century Bay Area architect Julia Morgan can be found in this neighborhood. The local shopping district centered on the intersection of College and Ashby avenues is a bustling hive of activity, featuring an array of gourmet eateries, boutique shops, cafes, and restaurants. Residents of Elmwood also enjoy an easy walk to public transportation, a library, and parks. For an only-in-Elmwood, experience, visit Mrs. Dalloway's, a shop that combines a bookstore and garden supplies, or Rialto Cinemas Elmwood, a Berkeley city landmark that houses a three-screen cinema. In terms of hyperlocal culture, Julia Morgan Theatre offers camps and classes as well as performances of music, dance, and theater throughout the year.

This property is in contract.